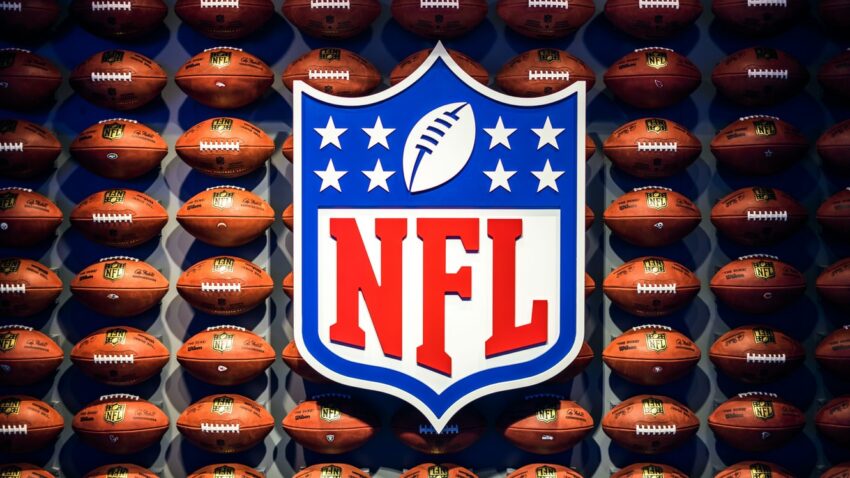 The countdown to the start of the NFL season has begun, and the nation is just days away from seeing teams go head to head again on the grid. The defending Super Bowl champions, the Tampa Bay Buccaneers, get the first week underway on Thursday, September 9th.

There’s been a lot of excitement amongst NFL experts about the Cleveland Browns. According to them, the team is looking complete in all the different aspects of the game. Although the Browns have been putting out a respectable roster for several seasons now, this year their team features several high-level players at each group of positions.

The Browns may have had issues defensively, but it’s looking as if general manager has done a sublime job of addressing these in the free agency and the draft. Myles Garret leads the defensive front, but will have the support of additions Jadeveon Clowney, Takk McKinley and Malik Jackson this season.

Garret put in a pleasing performance in his preseason debut, in which the team held the Philadelphia Eagles to a field goal. He may have tweaked his hamstring, but the Browns have rested him and a few other injured players even though they’ve been healthy enough to play. When he comes back out onto the grid in the actual season and is working with the promising other defensive players, he’s going to be formidable.

More than just a few eyes will be on the Buccaneers this season, who have achieved the impressive feat of retaining their starting line-up despite some of the players being set for a huge payday during free agency.

Like the Browns, the 2021 Super Bowl champions look complete and, after a quick check of the NFL odds at DraftKings, you might consider backing them to lift the Lombardi Trophy again at the end of this season. Their offensive line features Tristan Wirfs, who some think is approaching the status of being the best lineman in the NFL, and defensively, Shaq Barrett, Jason Pierre-Paul and Vita Vea will pack a punch upfront.

It’s hard to imagine the boys from Tampa Bay without their star man, and although Brady might not be in his prime anymore, he’s still way ahead of the back in terms of attention to detail. He also demands perfection from his supporting players. In spite of not having seen as much preseason action as he might have liked, Brady has performed solidly on the grid during the preseason, and training has gone well. There’s still plenty of life in this living football legend yet.

The Kansas City Chiefs may be displaying the odd weakness, but they have a mighty quarterback in the form of Patrick Mahomes and will be hoping he can compensate for some of their other failings. That hasn’t stopped the team adopting a take-no-prisoners approach to fixing their offensive line, though. They’ve signed Joe Thuney, in a trade for Orlando Brown, and have also brought center Austin Blythe on board.

Some believe Mahomes is the best player in the whole of the NFL. In the second preseason matchup, against the Arizona Cardinals, it was apparent to observers that he wasn’t quite firing on all cylinders. Then, like all players at the highest level, he put that out of mind and in the following game, this time against the Minnesota Vikings, he smashed it out of the park.

Preseason teams who have performed well

The Browns, the Buccaneers and the Chiefs aren’t the only teams who fans should be following closely in the NFL. In the preseason games, some other teams have also put in some performances that could make them surprise contenders.

Quarterback Drew Lock looked impressive when the Broncos squared off against the Vikings, but the team has shown some tremendous offensive depth that will give opponents real problems. Running back Javonte Williams is your classic zone runner, and, unfortunately for opposing teams, if there’s a weak spot in the defense, he’ll find it. He’s exceptionally talented at this, so teams will have to tighten defenses up immensely when the Broncos are in town.

Jacob Eason proved in the first preseason game that he had what it takes to be just as good as the very best of the quarterbacks that weekend. He might be fond of throwing a few too many fast balls, but in the team’s clash with the Carolina Panthers, he was decisive overall.

The Colts may be struggling with their defensive line, and the scoresheets reflect this, but it appears they’re not struggling enough to have lost their preseason games. The Vikings, Panthers and Lions have all fallen before the regular season action begins, and they’ll be hungry to put that right. The Colts will want to do some work in between, then.

The NFL will be as exciting as always, and the pressure will be on key players to deliver as each team embarks upon its quest to reach the Super Bowl. Last season, the Buccaneers lifted the Lombardi Trophy. Will they succeed again?

Interior Styles At A Glance

8 Benefits Of Commercial Air Conditioning Units in The Office

How To Know Which Generator Is Right For Your Needs

4 Reasons To Look At Austin Texas Real Estate In 2021

How to Recover Data From a Dead Android Phone