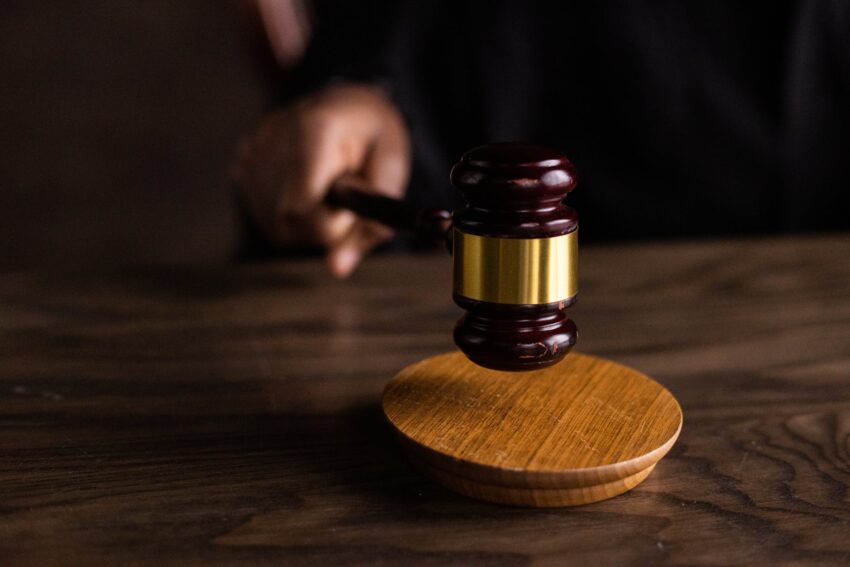 CBD is everywhere these days. You can find cannabidiol products of numerous types and quality levels in everything from pharmacy chain stores to boutique cafes that cater to high-end tastes. It’s even sold for pets by kennels and veterinary clinics. In other words, and for many good clinical reasons, CBD is being taken seriously by many people.

All of these sales however leave open a basic and obvious question given marijuana’s legal history in the United States and the world. Are all these CBD products even legal?

The basic answer is that yes they basically are, but with lots of complicated laws for producers. Consumers who buy CBD products on the other hand are firmly on legal territory.

CBD Legality in the United States

Federally, in the United States, selling CBD became legal when the FDA declared that hemp, the plant from which CBD can be produced, was now a legal substance so long as it contained no more than 0.3% tetrahydrocannabinol, or THC as it’s more commonly known. Because CBD products can be completely purified to contain no THC in the final consumer product that is sold to you on the internet and in stores, many CBD products are readily sold without problems to millions of buyers.

Even the FDA itself has moved positively in the same direction, by legally approving a new CBD-based drug called Epidiolex for the treatment of certain severe forms of epilepsy.

None of this is to say that there aren’t slightly convoluted but sometimes strict federal FDA guidelines in place about how CBD may be produced and marketed. Common potential violations of these include: promoting a CBD product as a dietary supplement, affirming a specific health benefit or therapeutic value for CBD products or claiming it’s safe for children. The FDA has also often leveled punishments on producers of CBD products who add the substance to foods, since the agency hasn’t yet given CBD formal approval as a “safe” food additive.

As far as consumers themselves are concerned, the law (at least in the U.S.A) is much less convoluted or strict. Buying and consuming CBD products from legal sellers is perfectly legal and shouldn’t be a cause for concern within the US. There are health services companies such as life and health insurance providers, who have been known to more heavily scrutinize their clients based on self-reported CBD use. This however is becoming an increasingly uncommon occurrence as the legal mainstream use of this well-studied extract becomes more established.

The above are some of the legal considerations for producers, buyers and users of CBD products in the United States in particular. In other countries they may be very different: On the one hand, in most European states and many other countries throughout the Americas, CBD products of all kinds are not only fully legal for consumers, they’re also legally manufactured. On the other hand, there are still many countries in the world where possessing or consuming anything that’s shown to contain CBD or to be a CBD health product is still completely illegal under any circumstances.

When it comes to medical studies regarding the efficacy and safety of CBD products for the treatment of many different health conditions, lots of studies are still in the works and many more remain to be started. However, since the FDA regulation changes of 2018, clinical researchers have been able to study this fascinating extract as never before and the results have often been extremely positive.

Numerous studies have so far indicated that CBD may indeed be a potent relief agent in the fight against pain, anxiety, sleep disorders and certain inflammatory conditions. It has also been researched extensively for its supposed ability to fight off certain types of childhood epilepsy. On this last front, even the FDA has granted legal approvals, as mentioned above.

Overall, while the legal situation of CBD is still undergoing plenty of development, the extract itself has become both a common and for the most part perfectly legal product to buy for numerous different reasons. Retailers such as CBD ReThink do everything possible to comply with quality control and federal regulations in the sale of their own diverse high purity CBD products.

Cooling Mattress Protector: The Perfect Choice For Your Bed

Top 11 Tips for your Resume

How Often Should You Wash Your Dog’s Clothes – 2021 Guide