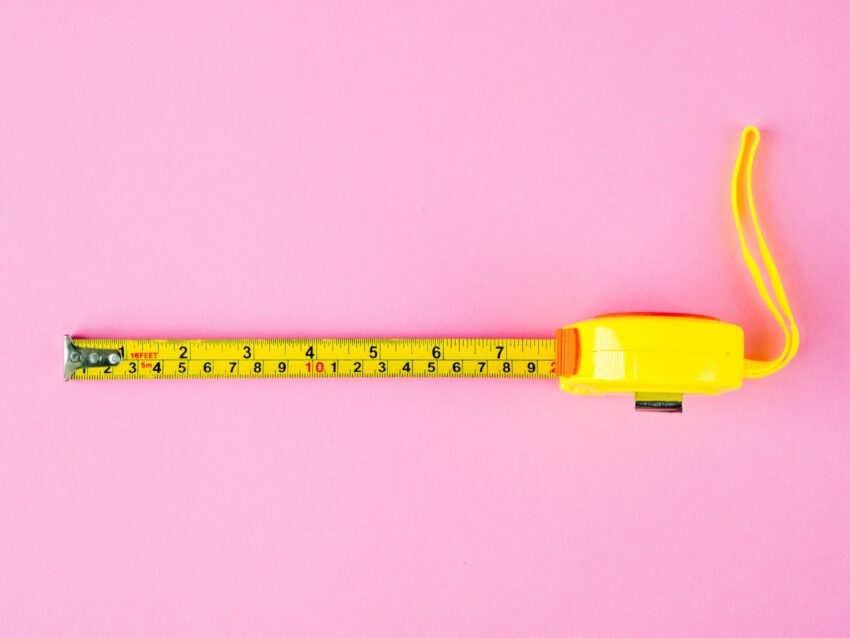 Why is the Imperial measurement system being used in the US?

This system has remained in the US since the period when the US was under the rule of the British Empire which used inches, pounds, feet, yards and other units of measurement that are still in use in America today.

After America gained independence, there were indications that it would reject the Imperial system of measurement and start using metric, which was becoming more and more popular and used in that period.

However, this eventually did not happen because it was found that it would be too time and money demanding to change the measurement system, because it was already in use in so many factories. In the end, it was decided to keep this system in use, so this is one of the things that distinguishes the US from other countries. And is also one of the things that confuses the visitors the most.

Why is the metric system considered better than the imperial measurement system?

People in most cases prefer to use the metric system simply because it is less confusing. The basic units used in this system are e.g. meters and grams, and larger and smaller units are obtained by simply multiplying or dividing by 10. It is very easy to translate a smaller unit into a larger one and vice versa.

In the Imperial system of measurement, units are connected in a different way. For example, 12 inches is one foot, and 3 feet is one yard. There is simply more information you need to have in mind in order to translate one unit into another. Also, the names of the units are not similar, but each has a different name, which may introduce additional confusion for those unfamiliar with this system.

Although the metric system is generally easier to use, there are some situations in which it makes more sense to use the Imperial one. For example, it is better to use inches and feet compared to meters, decimeters and centimeters when measuring the length of an object (body length, or table, chair, closet, etc.).

The Imperial system uses a basic system of 12 in terms of length measurement, instead of 10 (used in metric system). The number 12 has better divisibility and it has been shown in practice that it is easier to handle this number when measuring the length of small and medium objects.

2. It is traditional measurement people are familiar with

Another reason why it may be more practical to use feet instead of meters is that feet are more familiar to people, because it is a traditional method of measuring length. If you are from the US, using feet will simply make more sense to you.

Fortunately, today you don’t have to bother translating length units one into another, because there are many online tools that will do it for you. You can easily translate units within or between a metric and imperial system and get to the information you need.

Funeral Insurance Buying Guide- How To Find The Best Policy?

How Do You Use An External iPad Microphone – 2022 Guide

3 Tips And Tricks For Improving Your Kids Clothing Business

5 Benefits Of Using Educational Videos To Teachers And Learners