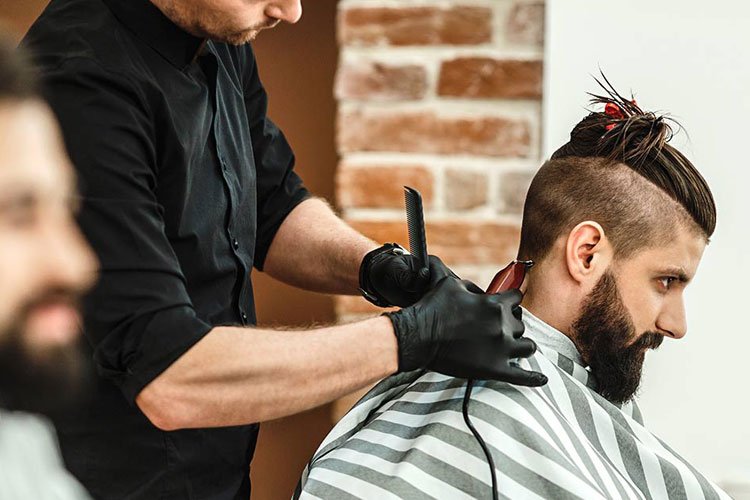 For all the guys out there who struggle to see the difference between a hair edger and a trimmer, this is the article for you.

Men have plenty of ways to style hair. In some cases, this has become a daily chore for millions of guys. Both of these hair styling gadgets help guys maintain their image. But an edger and a trimmer are two different things.

So before you go out and buy either, consider this article as it will help you explain the use of both.

The thing that confuses everyone is the similar design both edgers and trimmers come in. If you’re not an expert in styling hair, you’ll have a difficult time figuring out which is which.

The thing that separates these two is the length and size of the cutting blade. A trimmer has a much smaller blade while an edger has a much bigger one.

The next thing that makes both gadgets so different is their use. Namely, it’s easy to confuse both. Maybe you’ve used a trimmer for your hair and used an edger for your beard.

They both get the job done, but both gadgets have an intended use. The reason why the blade on the trimmer is much smaller is that it’s used to trim beards. An edge cuts hair. Although, you should know that an edger is different from a clipper. Clippers are used to cut much longer hair.

Edgers, on the other hand, are used for cutting much shorter hair. In most cases, this gadget is used to style hair as opposed to cutting. So, if you have short hair, look for edgers for black hair.

A trimmer is something that everyone that wants to style and cut their beard should own.

When looking to buy an edger or a trimmer, you’ll notice that plenty of attachments come in the package. These attachments are oftentimes the reason why we buy a specific product. Edgers are meant to come with multiple attachments that help us cut hair with ease.

Not only that, but these attachments help us cut the hair to a desirable length. These attachments are called guards. In 99% of the cases, these are made of durable plastic that makes it impossible to cut yourself while using them. Metal guards aren’t uncommon, but more expensive edgers tend to have them.

Depending on the product you’re buying, it might contain multiple guard pieces. Each one is meant to be different from the next and means to offer the user a different cutting length.

Trimmers, on the other hand, usually come with one or two guard pieces. Since the blade is much smaller, the packaging usually includes only a single piece. This is because the gadget is meant to trim a beard and style it. There is no point in styling a long beard with a trimmer.

The gadget has a unique use, and that’s why you shouldn’t expect too many attachments to come with it.

An Enjoyable Way of Getting Information Related To Sex – 2022 Guide

Will Using CBD Gummies Make You Tired During The Day