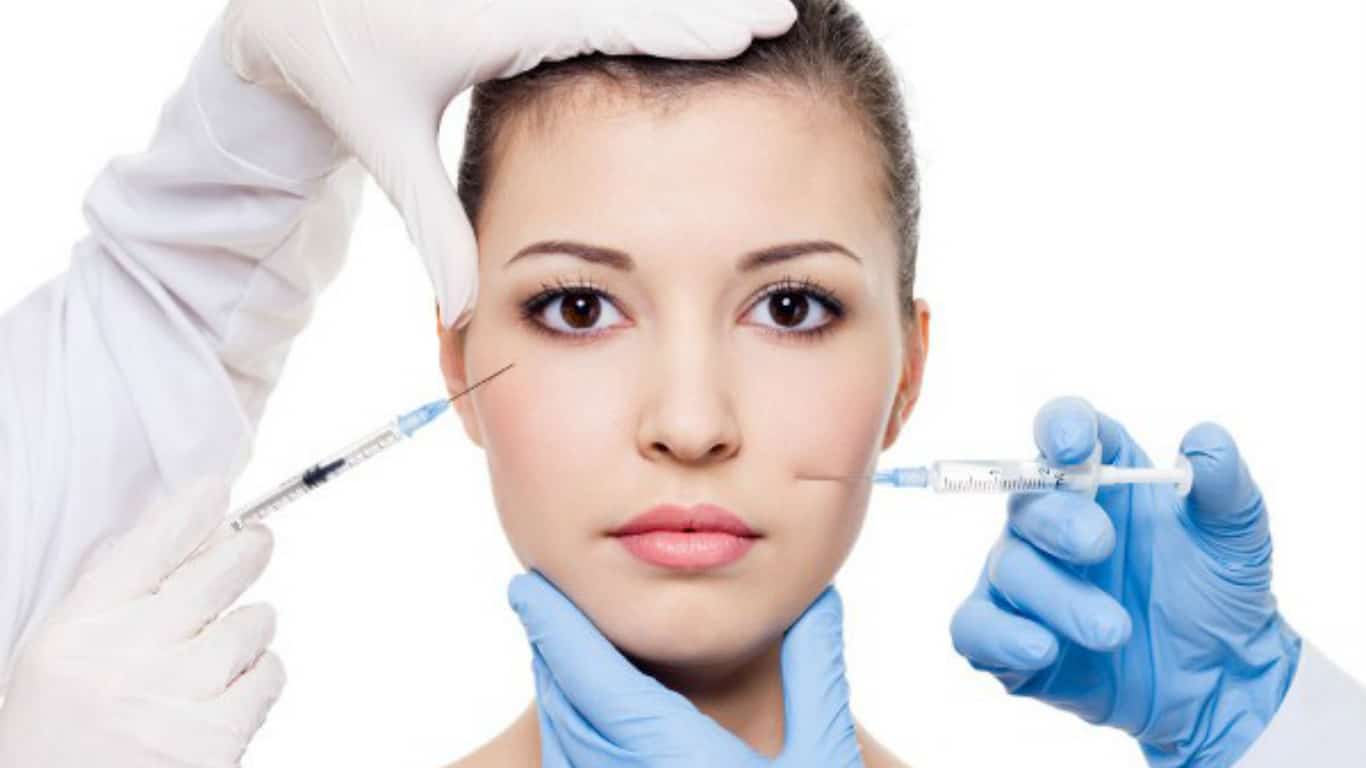 One’s general appearance has always been a significant contributor to their self-esteem levels. For this reason, most people go to great lengths to achieve what they perceive as perfection in terms of beauty. There are several cosmetic procedures currently available to people willing to go the extra mile to look beautiful. Some of them include liposuction, Botox injections, breast implants and Brazilian Butt Lift.

The procedures mentioned above are arguably the most common ones and probably among the most dangerous. However, there are several other unheard procedures people undertake that are equally deadly.

Looking beautiful and being told you are beautiful is something every rational human appreciates. However, before committing to a given procedure, it’s advisable to deeply research the pros and cons of the procedures. This way, you can make an informed decision.

This article is focused on some of the most deadly cosmetic trends you didn’t know. They include,

Not so long ago, most people became crazy about increasing the size of their lips to enhance beauty. In normal circumstances, people undergo cosmetic procedures such as liposuction to boost their lips. This procedure comes with a risk of sustained bruise or lips splitting, exposing you to numerous infections.

However, some people opted to go for lip-plumping glosses to enhance their lips. According to experts, these glosses work by trapping moisture onto the skin surface, causing a localized swelling effect. By using these glosses, users can achieve a smoother and fuller appearance. Frequent use of these products, especially substandard ones, led to excessive swelling, irritation and waxy appearance. Despite achieving the desired look, these procedures or products pose a health risk to the user in the long run.

During the hot summer climate, most people tend to remain with as little clothing as possible. This is also the best time for you to rock that beautiful bikini you have been eyeing the entire year. In search of the best possible look, some people opting for Brazilian waxing to get rid of any hair that would ruin their look. This waxing process is similar to bikini waxing, with a slight difference. Brazilian waxing offers complete hair removal.

This trend is considered dangerous because of the potential of developing rashes or ingrown hairs. All these put you at risk of getting a skin infection that could pose a major health risk in the future. During the procedure, the worker applies hot wax to specific areas before using a trip to rip the hair. This action leaves you with raw and irritated skin that is vulnerable to impurities. The armpits, legs or the areas close to the genitals are usually sensitive, and any aggressive action near these regions could adversely affect the overall skin condition.

Most people go for facial reconstruction procedures to help them achieve a specific look. These procedures vary depending on what the patient is looking for. However, others go for these procedures as a corrective measure. One of the most dangerous facial reconstruction procedures is double jaw surgery. Double jaw surgery is also known as bimaxillary osteotomy and involves cutting part of the jawbone and realigning it into a more beneficial position. A double jaw surgery varies depending on the patient’s wants; you can either get the bone cut to shorten or implanted to enlarge the jaw.

Despite achieving the desired results, there are many dangers of double jaw surgery. Some of the dangers include severe bleeding, TMJ dysfunction, jaw fracture, hearing changes, lip numbness and general surgery risks, among many others. It’s advisable to consult extensively with both an orthodontic surgeon and a cosmetic surgeon on the procedure’s potential risks before committing.

Most people are known for scheduling cosmetic procedures involving their face, butt or lips. However, few take it up a notch with cosmetic foot surgeries. There are several surgical procedures that, when combined, can be used to yield ‘beautiful’ feet. These procedures involve surgical reshaping of the feet and the use of filler injections. According to the American Orthopedic Foot and Ankle Society, people need to be well-informed of the dangers associated with these procedures. Some of the most common complications associated with this procedure include nerve injuries, infection, chronic pain when walking and prolonged swelling of your toes.

Documents from AOFA show that shortening the toes and narrowing the feet are the most common procedures. In some cases, practitioners have been found to use collagen and other substances to change the feet’ appearance. All these procedures and filler injections could alter your body posture interfering with normal body functions.

Several cosmetic surgical procedures would definitely surprise you. Some people have found themselves scheduling cosmetic leg lengthening procedures to achieve the desired height. In their pursuit of a few inches, these people have to endure a painful procedure where their bones in both legs are broken and put together using devices with screws attached to the legs to extend the bones.

Despite the painful nature of this procedure, it is practiced in the United States, China and other Asian countries. Aside from the physical pain associated with this procedure, patients also have to pay a considerable fee ranging from $40,000-$120,000 depending on the inches.

For a long time, makeup has been used to conceal blemishes on the face and enhance beauty. However, some people find it tiresome and time-consuming having to clean and reapply their makeup every day. It’s for this reason that some decide to go for permanently tattooed makeup. Doctors and dermatologists have had to deal with the aftermath of botched procedures. According to experts, permanently tattooed makeup is most difficult to get rid of since they are applied in some of the most sensitive tissues of the face; these include eyelids, lips and inner-folds.

Patients who have undergone botched procedures have had to stick with their life choices. Most doctors advise against these procedures since they could potentially lead to blindness, lip numbness and a host of other complications.

There are several different types of cosmetic surgeries people are undergoing every day. Most of them are probably unpopular until someone tell you about them.

How Swing Trading Can Help Your Financial Portfolio – Find Out More Here!

The Good and Bad Things about Cosmetic Surgery Trends

At What Time Does the Crypto Market Open and Close? – 2022 Guide

Top 7 Tips for Shopping At Lowes on Black Friday

Top 8 Benefits of Playing on a Reliable Casino Site