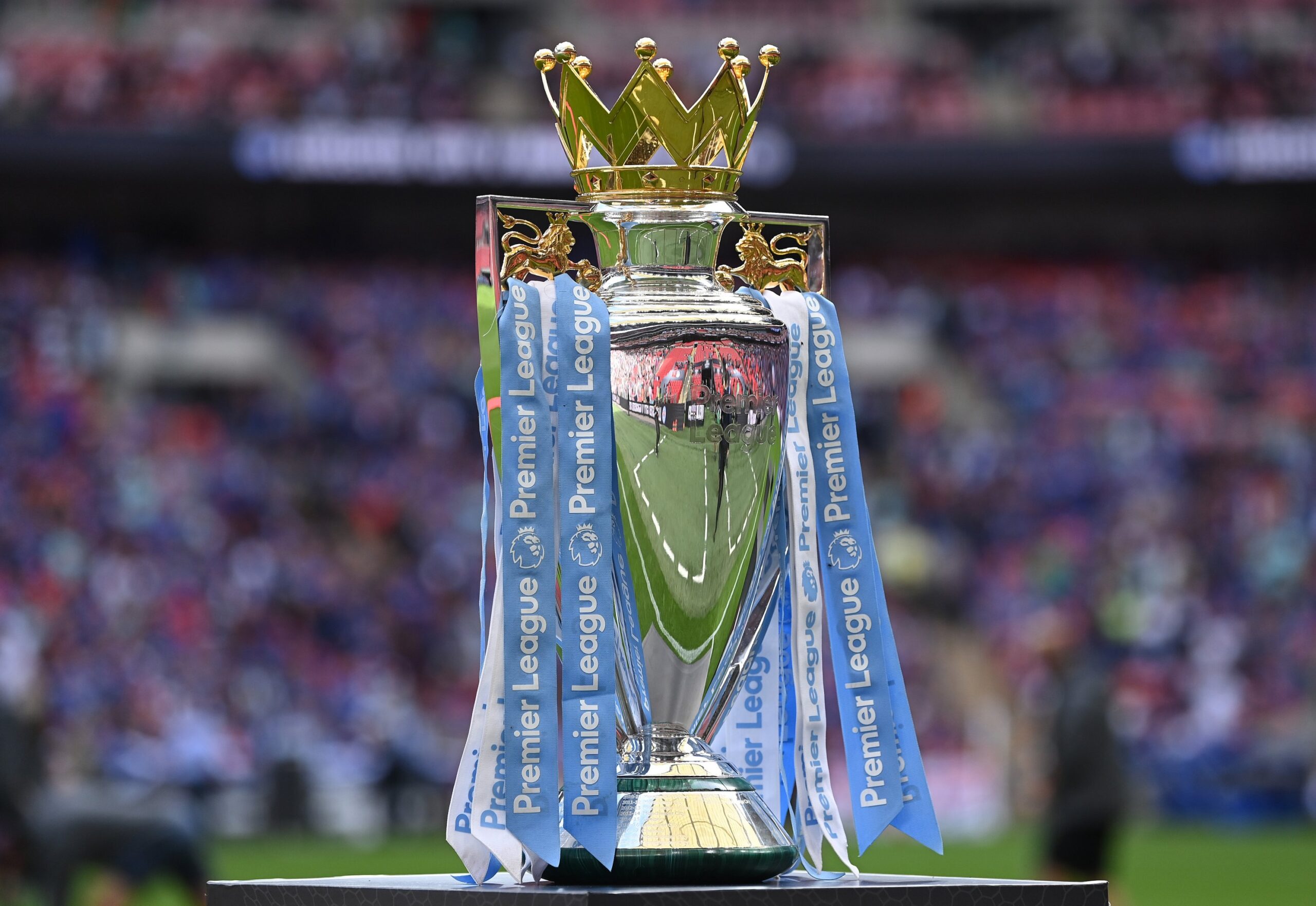 The English Premier League is, without a doubt, the most followed association football (soccer) league in the world. The broadcast rights of the tournament sell like hotcakes each year – every country, even the United States, has at least one channel that buys the rights to transmit at least some of the matches of the tournament. Premier League clubs have a massive international fan base, especially the more successful ones like Manchester City and Liverpool.

It shouldn’t come as a surprise that the English Premier League has a distinguished place among the betting odds of bookies around the globe, from FanDuel to vwinsportsth.com. The question on everyone’s mind is constantly “who will win this year’s tournament”? Although it’s way too early in the season to draw definitive conclusions, the performance of the teams so far gives us a hint on which team has the best odds to become the next champion.

Tottenham did some shopping over the summer transfer window this year, improving its left with Bryan Gil, its right with Emerson Royal, and its center with Pape Sarr. At the same time, it didn’t lose any of its top players, so its chances to finish at least in the Premier League top 5 this year are pretty good.

Unfortunately, the team’s performance so far in the season was not very convincing, so it may not make it into the Top Four and continue in European competitions next year. But they are expected to finish fifth in the EPL, and that’s something.

Manchester United has brought in top talent during the summer – but, it seems, the manager Ole Gunnar Solskjær doesn’t seem to know how to use it. He has repeatedly left his most expensive player, Cristiano Ronaldo, on the bench for various matches, something the world-class player didn’t really appreciate.

As a result, United had a fluctuating performance this season, with just four wins out of eight matches played until the writing of this article. While it may rise and fall throughout the season, bookies expect the club to finish in the top four. Fourth, but still.

Last season’s champion has a shot at winning this year’s EPL – but the bookies are cautious at this point. The club has performed pretty well in the season so far, winning five of its eight matches and not losing a single game so far. But there is still a lot of ball to be played before the season ends, so there is still room for the club to rise. Or fall.

Liverpool is rumored to make further acquisitions in the January transfer window, further improving its lineup midseason. Hopefully, it will – Liverpool didn’t win a title for decades before last season, and them repeating their performance would make their considerable fan base’s hearts melt instantly.

According to bookmakers, Liverpool is most likely to finish the current EPL season in third place. The team is currently second behind Chelsea with a difference of two points (due to their many draws).

Chelsea is one of the most successful association football clubs in England. Founded 116 years ago, the club has countless trophies, including six League titles so far – and now they are working to achieve their seventh.

This summer, the Blues have welcomed back one of their former players who, after leaving Chelsea, rose to stardom: Belgian player Romelu Lukaku. His presence is already felt big time: the 28-year-old striker has already scored 3 goals for the team in just 7 matches and was included in the shortlist to win the Golden Boot this year.

With six wins, one draw, and one loss, Chelsea is currently at the top of the Premier League table. But the bookies are still cautious with their giving the Blues the trophy already, correctly assuming that things will change further down the line.

Chelsea is expected to plug a hole in its defense next January and bring in some more fresh talent. Thus, the caution of the bookies might very well be an overreaction – the team has every chance to take the trophy home once again.

Manchester City is expected to perform great in the current season of the Premier League – according to the bookmakers, that is. Many of them agree that the Citizens have the biggest chance to take the trophy home at the end of the season – but Man City’s performance so far in the season suggests otherwise. Out of their eight matches so far, the Citizens have only won 5, losing 1, and ending two in a draw.

The somewhat fluctuating performance of the club is blamed on the newcomers who are in the process of settling in – the team brought in left-winger Jack Grealish and right-winger Kayky this summer – and the exhaustion from their matches in the Europa League. And the team has already improved its game (literally) – after a shaky start, the Citizens have won three of their last five matches, ending two in a draw. And they still have loads of time to recover the losses suffered early in the season and jump to the top of the table.

There is still time

The biggest teams in the Premier League, those with deep pockets and possibilities to bring in top talent and pay top dollar for them clearly have the best chances to win the Premier League. But they are not the only favorites, of course. It wouldn’t be the first time a club got its wings later in the season, plowing through opponents like through snow, and taking home the trophy. But so far, none of the contenders have stepped up, so we’ll just go with the “usual suspects” for now.

But there is still time. We have quite a few matches to follow before the teams go on their (well-deserved) winter break, then get themselves a few presents in January in the form of talented players that can help them achieve victory. And once the winter transfer window is over, we’ll return and re-evaluate the odds of each team winning the 2022-2022 season of the English Premier League.

The 10 Advantages Of Cloud Computing For 2022

4 Tips For Disputing A Charge From An Online Casino

The 5 Most Popular CBD Intakes Ranked

3 Tips for Using a Heart Rate Monitor to Improve Fitness