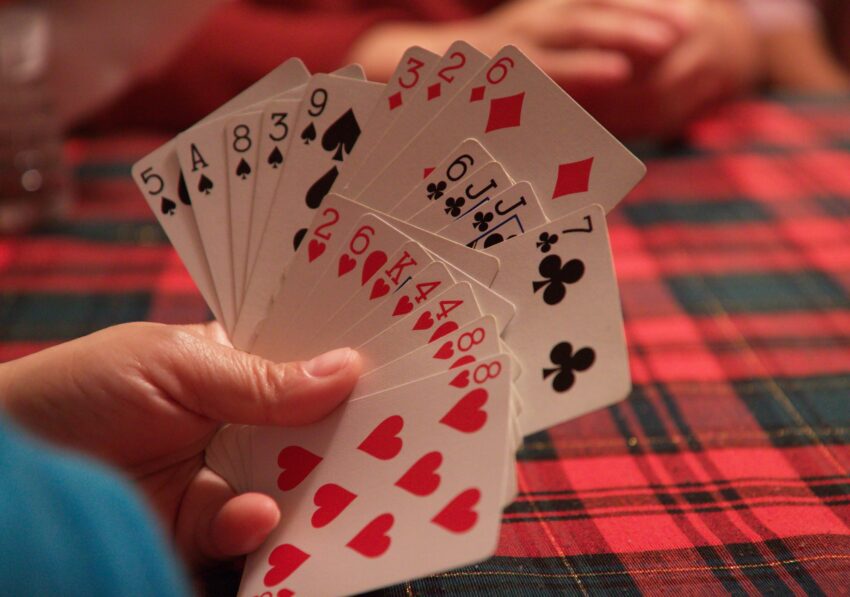 The bluff card game is one of the most recognizable games as it is the easiest card game in the world. This game involves various tricks and strategies, therefore the players enjoy and have fun while they play. People all over the world play this game and each country has created its own variation. Every country has adopted the game according to its culture.

The rules of bluff are simple and easy to grasp. Once you know the rules thoroughly, you can play online with your friends and family. If you are looking for a gaming app to play, you should try out GetMega. You can win awesome cash rewards and prizes on winning.

Let’s know more about the gameplay and variations of bluff card games.

The gameplay of the bluff game is straightforward and exciting. This game can be played by two people or more. The main objective of the bluff card is that you have to finish the card before your competitor. The winner of the game is either who passes the card to the opponent or the discard pile.

Cards should be evenly distributed among the players by the dealer. One player may receive more cards as compared to the other players. The players can look at their cards and are also allowed to re-shuffle according to their choice.

Each player is required to discard a number of cards by calling out their rank. According to the rules, a player can discard cards of one rank in one turn. A bluff is called so when, Irrespective of the cards discarded, one lies and discards a higher or lower rank.

A bluff can be caught at times. If the bluff is caught, then the player who discarded the cards has to pick up a complete stack of discarded ones. In case, the cards are in tandem with the rank that was declared and the bluff is called, all of the discarded cards has to be taken by the player who called out the bluff. This game is played till that one player discards all the cards. The winner of the game is the one who discards all of their cards before the other players.

The bluff Card Game is a pretty easy game. Anyone can master the skills with a little bit of practice. This game is modified by the people according to their likings and preference.  There are many variations to the bluff game such as:

MogeIn is a version of bluff card game which originates from Germany and Austria. The game is played with one full deck of cards. This version can only be played by four or more people. Every player is given an equal number of cards and extra cards are placed face down.

This variation of bluff game originated in Canada but is widely played in Spain and Australia. Here the game is played with two decks of cards and the joker can also be used as a wild card.

This Chinese version of the bluff game originated in the province of Fuji. This game is also known as lying or bragging in China. In this game, multiple decks of cards are distributed equally. There are no limitations on the rank of cards discarded by the players.

Bluff Card Game is a pretty interesting and entertaining game. Bluff games are easy to play as not many rules are required to be followed. Before, you play a bluff game to make sure you know the rules. The bluff game has multiple variations and you can play any type of variation you want. To know more about the bluff game and its variations, visit GetMega’s blog page.

What Will a Divorce Attorney Do?

Commercial vs. Residential Moves – The Differences