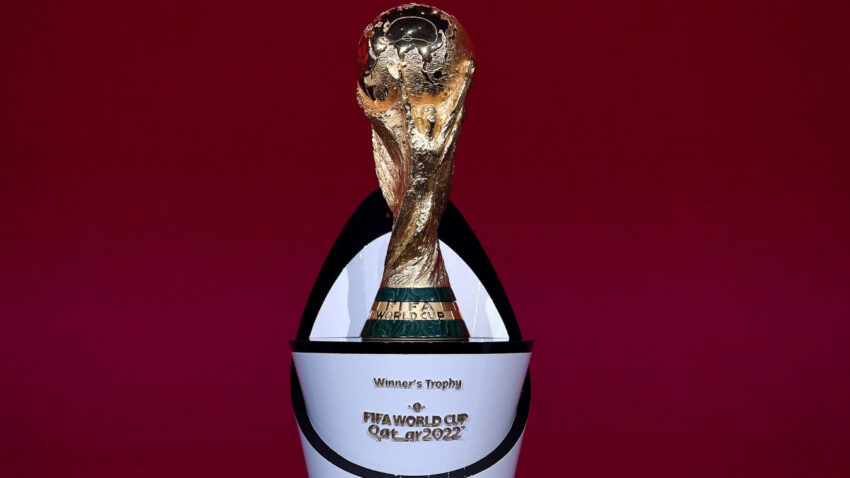 The recent November international break brought about plenty of interesting developments in the race to qualify for the 2022 World Cup. At this stage, 12 teams have joined hosts Qatar in securing their place at next year’s finals, which will take place in November and December to avoid the scorching heat of the Middle Eastern summer.

With plenty of thrills and spills taking place across the international sphere, let’s take a look at some of the biggest stories from across the globe from the most recent bout of qualifiers.

Heading into their final two fixtures in Group A, Portugal looked to be in a solid position in first place, needing just a win against either the Republic of Ireland or Serbia to rubber stamp their passage to the World Cup. But after a goalless draw in Dublin, Portugal inexplicably lost at home to Serbia, allowing their opponents to defy the online football betting and snatch top spot. Cristiano Ronaldo and co. will now have to navigate the play-offs.

Italy forced to settle for play-off

In a similar predicament are Italy, who also had qualification in their hands heading into the November international break. However, successive draws with Switzerland in Rome and Northern Ireland in Belfast meant that the Swiss overtook Roberto Mancini’s side and claimed a place in Qatar. The European champions have come back down to earth with a bump, and must now face a tricky play-off.

Aside from the previously mentioned Serbia and Switzerland, along with Germany and Denmark, who secured qualification in October, six more UEFA sides confirmed their presence in Qatar by winning their groups. France, Belgium, Croatia, Spain, England and the Netherlands can all book their flights to the gulf nation after getting the job done in their respective groups.

Brazil and Argentina safely through

Turning to South America, Brazil and Argentina have both guaranteed their place at the finals. Even with a number of fixtures remaining in CONMEBOL qualification, the two giants of South American football have made light work of their passage to Qatar, with both sides boasting unbeaten records thus far. The next World Cup will mark over 20 years since a South American team won the competition. Could Brazil or Argentina get their hands on the trophy next winter?

The African qualification tournament has reached its final round, with the play-off fixtures set to be played in March. However, there was real controversy in Ghana’s home victory over South Africa in Cape Coast, as the hosts won 1-0 thanks to a very soft penalty decision.

There has been outrage among South Africa’s football association, who have requested a replay over what they deem to be a number of injustices surrounding the match. There is a bitter feud brewing, but as it stands, Ghana will be taking part in the final round of qualifiers.

Canada in the driving seat

In a somewhat surprising turn of events, Canada are the group leaders in CONCACAF qualification, and their recent victory over Mexico in Toronto proved that their bid to reach the World Cup finals for the first time since 1986 is worth taking seriously. That appearance 35 years ago is Canada’s only showing at a World Cup, and it would be fantastic if they could qualify in advance of joint-hosting the tournament in 2026.

How To Get Better At Sports Betting: 15 Tips To Follow